Battery Acid Games is a small, California-based game development company started in 2005. At Battery Acid Games they strive to develop new and innovative titles for the gamer inside all of us. They use and support Unity3D.

“He’s wonderful to work with and to build Unity shaders and effects. He’s helped us define our game’s visual identity and reach details we couldn’t otherwise achieve.” 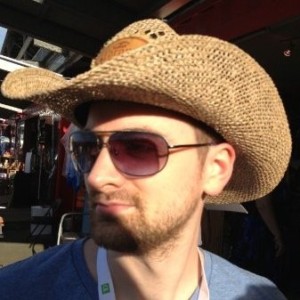 This side-scrolling mobile game has not been released yet but takes place in the ocean.

I’ve worked on some special effects linked with underwater environment such as a animated kelp shader, caustics or light portals that works the same way as in Abzû. All those effects were developed with the Universal Render Pipeline.

I developed multiple environment materials and shaders such as snow, flags and trees and some other character, snowboard or coin specific effects.

I also worked on a vertex based wind animation used for flags and trees.

I worked on a new set of mobile shaders required by a graphical update of the game. I added new rendering features for several materials such as the ones used for motorcycles, characters and helmets.

Using a high level of customization and by combining several features such as light and view oriented colors, we were able to achieve fun and original results. 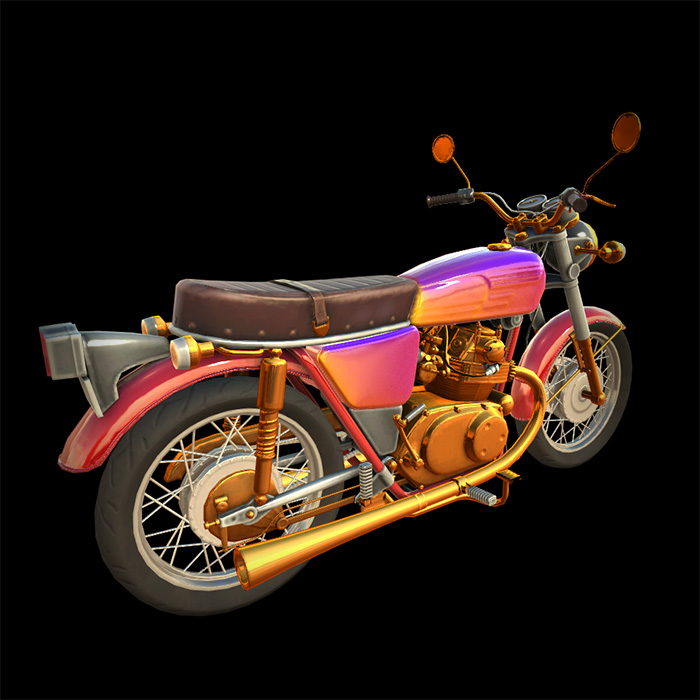