This package is inspired by the great shading system created for Dota 2 by Valve. The established workflow and clear guidelines developed are really interesting for artists. By following those crafting rules and processes, artists are now able to achieve the same rendering style in Unity.

All Dota 2 materials properties can be converted and used in Unity, you can just copy them and get the same visual result as in Dota 2. 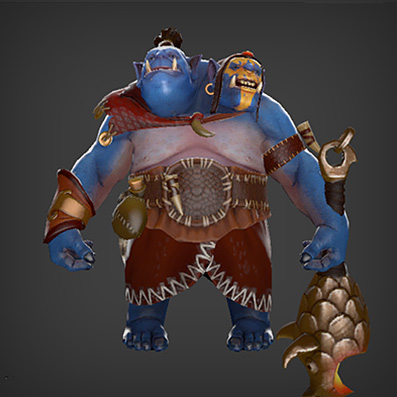 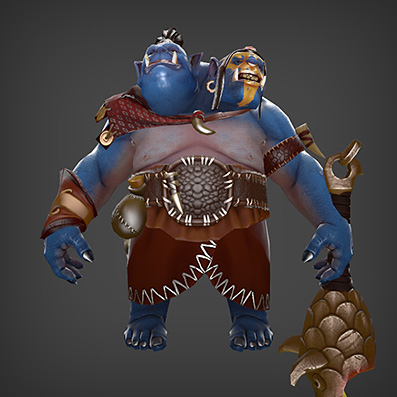 This shading framework is not limited to Dota 2 related content but could of course be used in any context to achieve the same rendering style by following the workflow provided by Valve.

The package has been used in several published games such as Crowfall by Travian Games, Zombie Playground by Stealth Studios, and still used in some games in development.