Lighting is a subject that passionate me, so do shadows. I am interested in all sort of shadow systems or tricks that help reaching high fidelity shadowing whether it is for realistic or stylized graphic style.

I experimented two ways of computing real-time soft shadows bot with their advantages and inconvenient.

The PCSS technique, introduced by Nvidia is based on regular shadow mapping, but by doing a blocker search we achieve to estimate the penumbra size based on the distance between the occluder and the receiver. Lastly, by applying some filtering, we get nice soft shadows.

I made this experiment in Unity and achieved to implement this shadowing technique for multiple light types (point, spot, direction) in the built-in render and inspector.

Inspired by the awesome work of Michał Iwanicki and Krzysztof Narkowicz I integrated a capsule based shadow technique inside Unity. This kind of shadowing system is especially used to approximate soft shadows on characters. 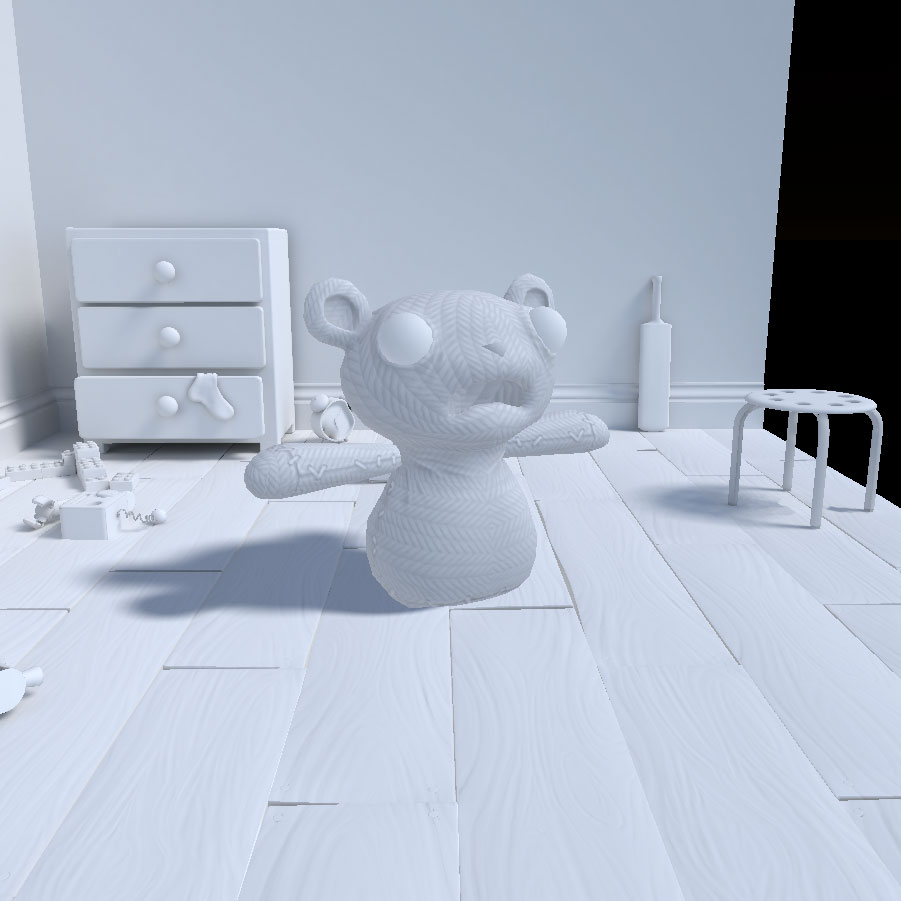 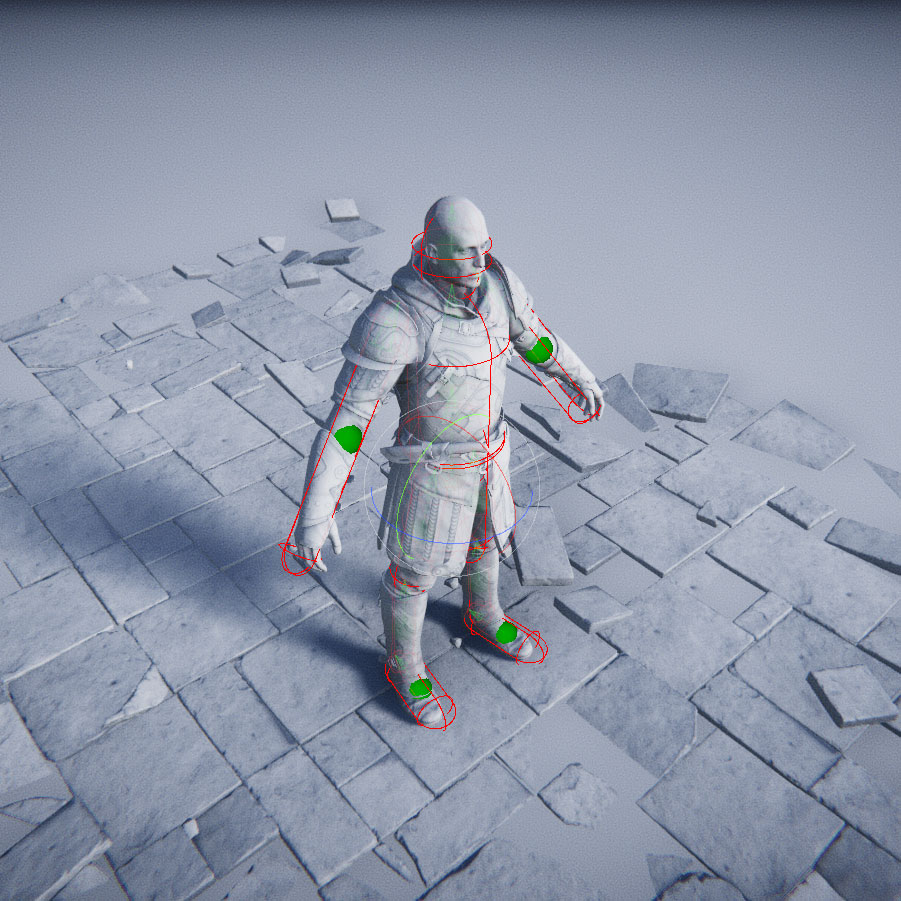 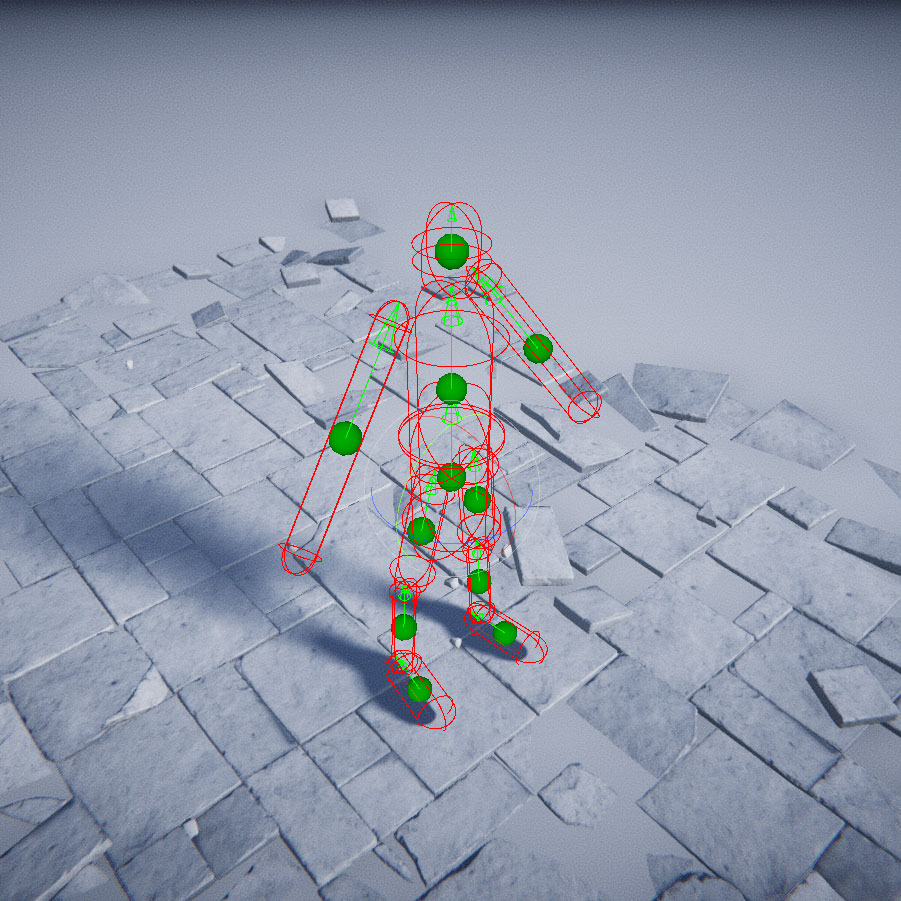 I also developed an editor extension that ease the placement, scaling and tweaking of each capsule. A very useful extension would have been to automatically place and scale capsules based on bones.

This character’s shape approximation helps saving a lot of performance while having the ability to control the penumbra size using the cone angle.